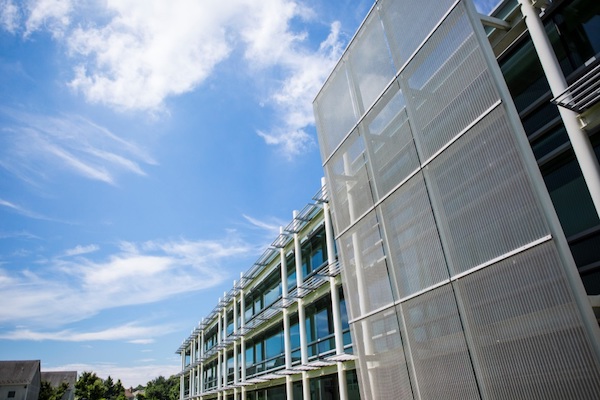 The National Security Agency is opening up new educational opportunities for its employees through a new agreement with Capitol Technology University in Laurel, Maryland, to be officially signed Wednesday (July 18).

Capitol’s president, Dr. Bradford L. Sims, and representatives of the National Cryptologic School (NCS), a school within the NSA that provides education and training in critical national security areas, including foreign language, cryptology, and cyber, will be on hand for the signing ceremony at the National Cryptologic Museum in Annapolis Junction, Maryland. 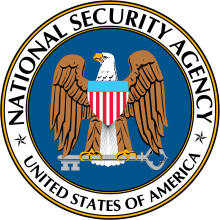 Under the agreement with Capitol, NSA employees who have completed courses sponsored by the NCS will be able to apply a substantial amount of that coursework towards bachelor’s, master’s, or doctoral degrees at Capitol, an independent, non-profit university that has long supported the education and training needs of federal agencies and the military. The school originated in 1927 as a training institute for radio engineers and, in subsequent decades, expanded to cover a broad range of technology and business fields.

NCS deputy commandant and provost Diane Janosek highlighted NSA’s academic relationships as an advantage for the entire country. “The NSA, through the NCS, partners with leading academic institutions to advance the nation’s posture in STEM education and proficiency,” said Janosek, referring to the science, technology, engineering and math disciplines central to NSA mission success. “This agreement with Capitol significantly expands the ability for our civilian and military workforce to leverage NSA courses for college credit through the innovative Accelerated Degree program, and is a major win-win for the Agency and the nation.”

Capitol’s vice president for academic affairs and chief academic officer, Dr. Helen G. Barker, said the university is working to build a technology education pipeline in the region, and that the agreement reflects that mission.

“We’re excited about building a relationship with the NCS and its students, both civilian and military,” Barker said. “Capitol has a long legacy of educating students to meet the demand of federal agencies for specialized technology skills, including cybersecurity, and this agreement builds on that tradition.”

“What this agreement does is provide NSA employees with further opportunities to complete a degree – whether because of personal aspirations, or to advance on their career paths,” Barker said. “We’re accomplishing this by offering significant transfer options, not only into our undergraduate programs, but also our master’s and doctorates. In other words, we’re offering degree completion for all levels of individuals.”

According to an official document, the agreement reflects the “complementary nature of the NSA and Capitol programs.”

Programs of particular interest to NCS students, according to Barker, include Capitol’s bachelor degree program in cyber and information technology, bachelor’s and master’s degree programs in cyber analytics, master of science in cyber and information security, technical master of business administration in cybersecurity, and doctorates in business analytics and decision sciences, cybersecurity, and technology.

“There are tremendous opportunities right now in cyber, both within and outside the federal government, and also in analytics,” she said. “Data is a critical asset, and more and more organizations recognize that securing it is absolutely essential.”

Capitol was among the first universities in the world to offer degree programs in cyber and information security, and the first to launch a doctorate in the field. The quality of its programs has been recognized with repeat designations by the Department of Homeland Security and National Security Agency as a Center of Academic Excellence. The university is based in Laurel, Maryland, between the NSA and NASA’s Goddard Space Flight Center.