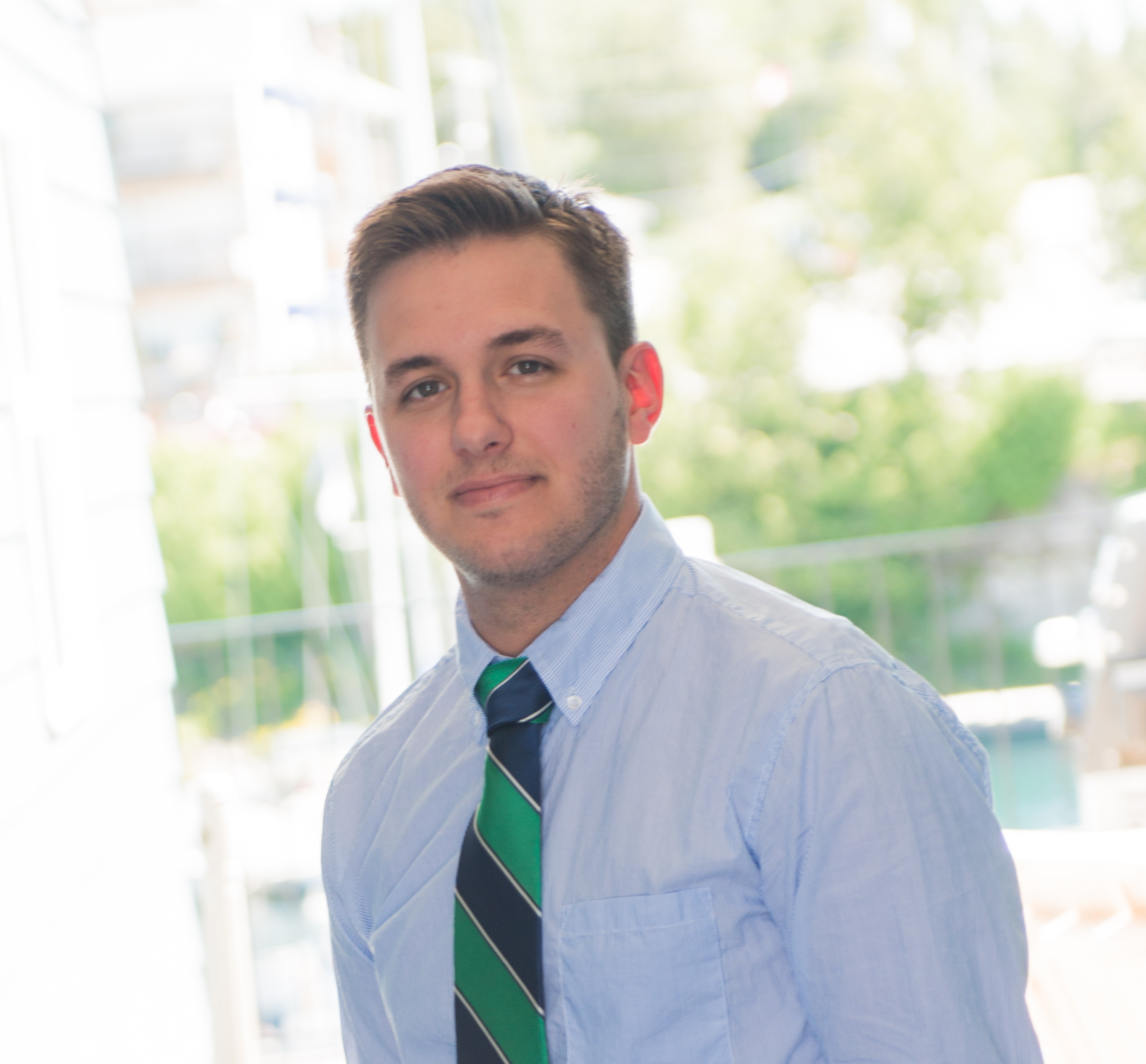 Dr. Jamie Teeple is Acting Dean of Undergraduate Programs and General Education Director at Capitol Technology University. He earned his Bachelor of Arts degree, with concentrations in philosophy, sociology, and linguistics, from McGill University in 2008. He substitute-taught for Toledo Public Schools from 2008 to 2011 before earning a Master of Education degree, with a concentration in educational theory and social foundations of education, from the University of Toledo in 2013. He earned his Doctor of Philosophy degree in educational studies from Ohio State University and has served as a Visiting Assistant Professor at both Denison University and Dickinson College. His research interests include the philosophy of education, political philosophy, and novel conceptions of STEM and general education.