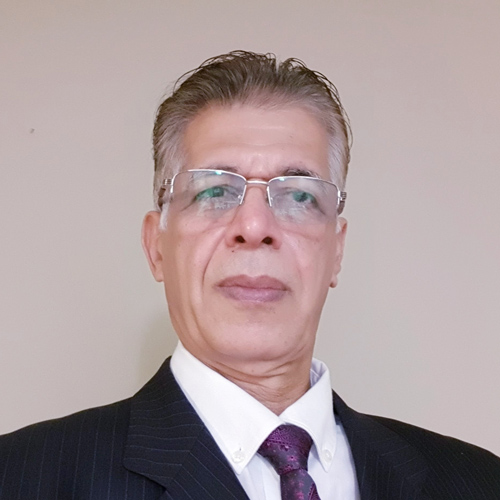 Shehata has more than 35 years of experience as an electrical engineering professor in curriculum and lab development, classroom instruction, online teaching, project activities, research, and establishing collaboration with industry.  He designed and developed several labs in the universities where he worked, such as Renewable Energy Labs (2017-2019) , Photonic Laboratory (2017), Process Control Lab (1997), and Power Electronics Lab (1992). He helped in creating new programs such as BS program in mechatronics at Helwan University and MS program in renewable energy at Effat University (EU) in Saudi Arabia. He was the director of the Master of Science in Energy Engineering for two years (2017-2019) at EU.

In 2012, Dr. Shehata collaborated with Cummins (in Dubai) on a six-sigma project “ the skills gap”. His partnership with Cummins resulted in providing internship and employment opportunities for the graduates and sponsoring the first diesel engine lab at EU. In 2014, he was the co-principal investigator in grant research ($225,000)  to design a driver and controller for solid-state laser diodes ( 2014-1018) at KAUST, Saudi Arabia.

His current research interests are centered on improving the performance of sliding mode control and its applications to power converters, power systems, and electric drives.