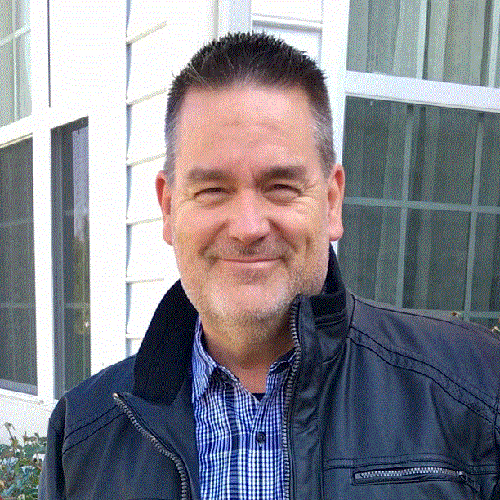 Todd Raines is an adjunct professor of Aviation Cybersecurity Management at Capitol Technology University. Todd grew up on the west coast in Arizona and California, and attended college at the United States Air Force Academy (USAFA) in Colorado, as well as the National University in California. After graduating with a Bachelor of Science in Astronautical Engineering, he flew fighter aircraft for the United States Air Force for 21 years. Todd also attained his Master of Science in Cybersecurity. He worked with United Airlines as a Flight Officer for 7 years, and spent 12 years with the US Cyber Command in cyber warfare operations, ensuring the protection and freedom of action in, and through, cyberspace and the information environment. He is currently with the US Space Force (Pentagon) as a civil servant employee. Todd lives in Edgewater, Maryland with his wife of 29 years, Lynn, and two of his six children. When he is not teaching, he is rooting for his son during his football games.

Todd’s advice for students: “Find what you love. Go all in. Never stop educating yourself.”