Defining Terrorism and How it Can Help With Counterterrorism Strategies 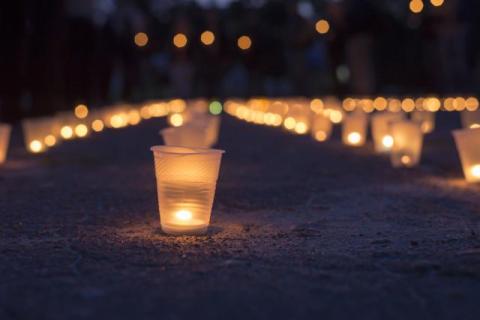 What Qualifies as a Terrorist Group

An evolving definition of terrorism from the group to the individual level represents a shift in recent years in perceptions often with a specific set of people in mind, and can result in stereotyping and profiling. It can also make it difficult to define a terrorist group.

The Department of Homeland Security (DHS) issued their Strategic Framework for Countering Terrorism and Targeted Violence in 2019. In the report, DHS discusses the evolving nature of terroristic threats.

The DHS report also addresses the concern of targeted violence, which may not be “defined” as terrorism but share similar hallmarks.

“They overlap, intersect, and interact,” says the report. “Addressing one threat can require or lend itself to addressing another. Perpetrators and supporters of terrorism and targeted violence use much of the same toolkit to validate their worldviews, engage with like-minded sympathizers, devise plans, and prepare for attacks.”

As Kamala Kelkar reported for PBS, Erin Miller and her team at the University of Maryland, compiled the Global Terrorism Database (GTD), which tracks instances of terrorism worldwide dating back to 1970.

Miller and her team have established a set of criteria that they use to classify an event as an act of terrorism.

According to the GTD Codebook, for an event to be added to the database, all three of the following items must apply.

The Codebook further specifies that the event must meet at least two of three additional criteria: the goal must be for more than just financial gain (must have a goal focused on systemic change), there must be intention to coerce a group of people larger than just the immediate victims, and it must occur outside of legitimate warfare.

Can We Define Terrorism

The Codebook goes on to acknowledge that there is often overlap between terrorism, hate crimes, organized crime, and insurgent actions and note that some events may not be exclusively terrorism-driven.

It’s not as easy as stating a few sentences to capture an accurate definition of terrorism. As Ward, Kelkar, and Miller all showcased, terrorism is – and likely will continue to be – difficult to define.

The shifting definitions of terrorism as well as the variety of types of terrorist actions and how they are conducted means countering terrorism is full of challenges. The internet, particularly social media, have allowed for easier dissemination of information by terrorist groups.

In the report, DHS has offered five guiding principles for counterterrorism efforts. These include:

Ultimately, counterterrorism efforts involve a high level of understanding of the changing terroristic landscape and being able to adapt and change to current and future threats.