With a degree in counterterrorism studies you will be prepared to use advanced counterterrorism analytic skills to utilize cutting edge and practical knowledge and analytic tools to work in government agencies, intelligence, military, law enforcement, and the private sector to help them protect the nation, people, critical infrastructure, and businesses.

You will analyze terrorism in all its manifestations. This will range from the history and evolution of terrorism, root causes of terrorism, types of terrorism, psychology of terrorism, terrorism ideologies and agendas, radicalization into violent extremism, recruitment, how terrorists organize and operate (whether as groups or lone actors), the role of the Internet in terrorism, their tactics, the weapons they employ (ranging from conventional to weapons of mass destruction/cyber), their targeting patterns, attack incident patterns, metrics of programmatic effectiveness in counterterrorism (as well as in countering violent extremism), as well as methodologies to forecast the spectrum of potential terrorism warfare in the United States and internationally.

The spectrum of possible solutions to terrorism will also be covered, including countering violent extremism and promoting the disengagement from terrorism, with methodologies drawn from the disciplines of homeland security, military studies, conflict resolution, and others.

These analytic skills will provide students with the capability to support counterterrorism efforts, ranging from detecting potential current terrorist activity in communities and on the Internet, how terrorists interact with one another, early warning methodologies to detect trajectory into violence, forecasting the range of future terrorist warfare at the strategic, operational, and tactical levels, as well as possible resolutions of domestic and foreign terrorist conflicts.

Utilizing the university’s robust distance learning platform, the courses will be self-paced, with weekly assignments. They will be highly interactive between instructors and students, including posting videos of incidents to frame class discussion and conducting “virtual” field trips to counterterrorism points of interest on the Internet.

This program’s courses will be offered completely online, in an 8 week format.

Our location puts you in the heart of the action.

The Baltimore/Washington D.C. area has one of the largest concentrations of high-tech companies, defense contractors, and government agencies in the United States, making it easier to find internships and high-paying jobs.

Our classes are taught by working professionals.

A field like counterterrorism is constantly evolving, which makes our faculty extremely valuable since many are experts in the field.

Whatever type of resource you need - a way to improve your math skills, a place to exercise, help with a job search or a disability - we have facilities and personnel ready to help. 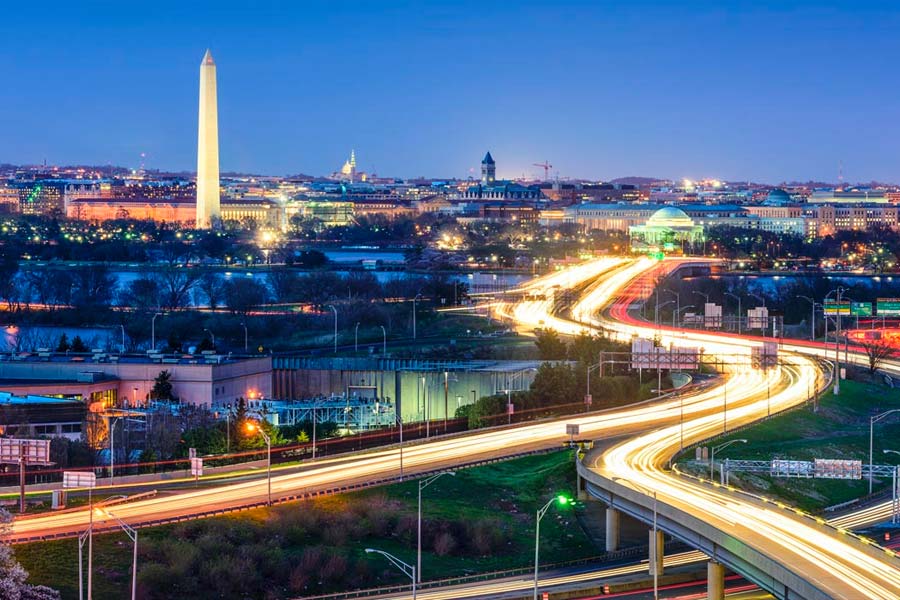 An internship is an essential first step to launching your career. Our reputation helps to open doors, plus our career services office provides guidance on how to write a resume to career-related events and much more.

Home to more than 1,000 tech startups, is now ranked amongst the top 10 cities for tech jobs. Tech sector jobs in D.C. grew by 50% in the last decade. Within an hour of the campus, you can attend conferences, summits, workshops, and trade shows; you can interview for summer internships; and you can visit trade groups, think tanks, and organizations. 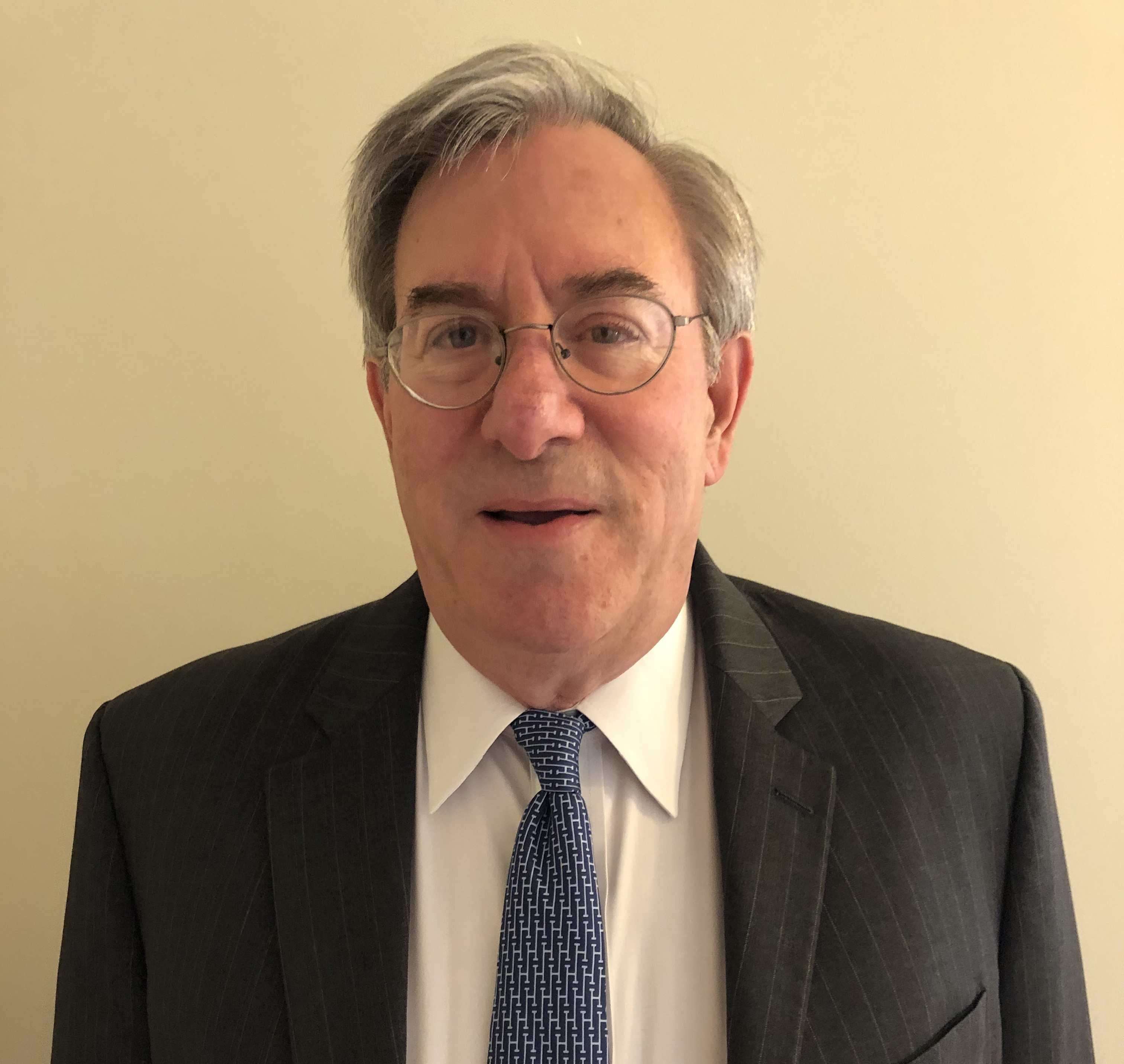 Based in the Washington, DC region, Dr. Sinai has more than 30 years’ experience in international security/national security/homeland security studies, assessments, and curriculum development for the U.S. government, academia, and the corporate sector.

We’ve created a game plan to make sure you find a job upon graduation. Learn more.

Tuition rates are subject to change.